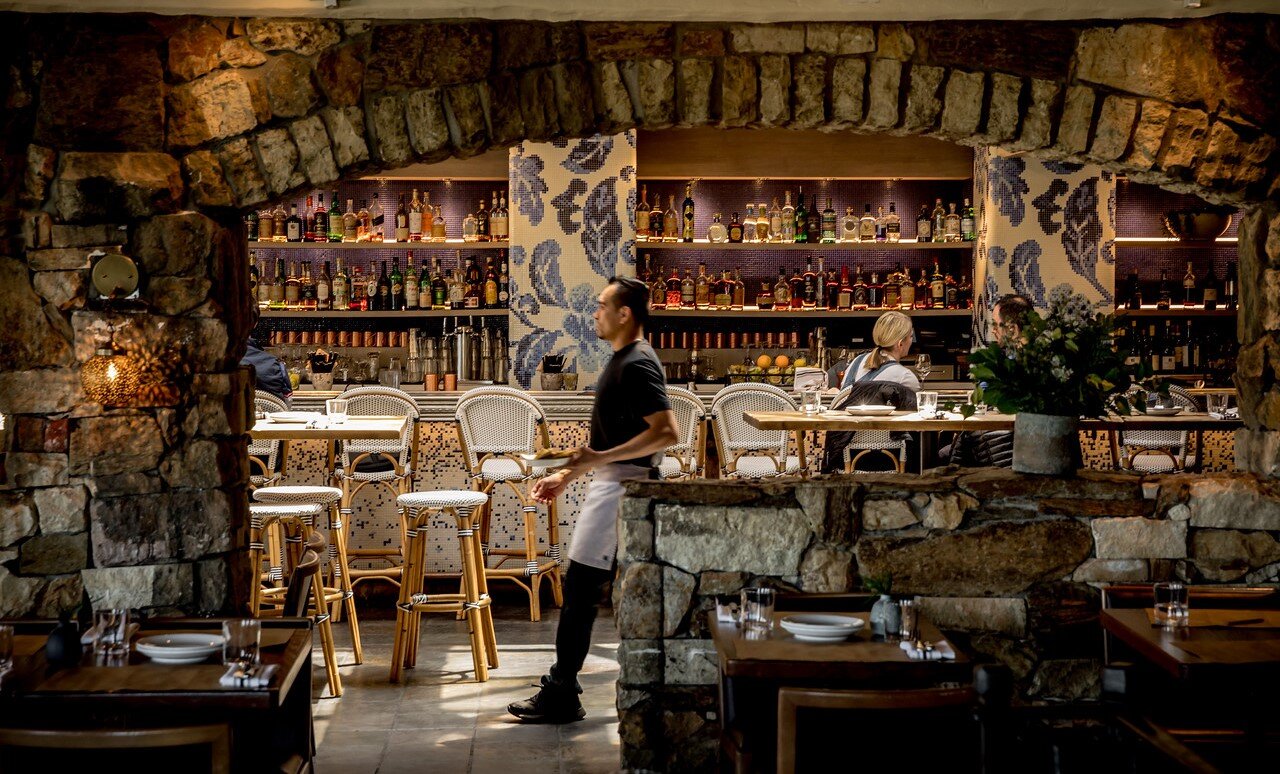 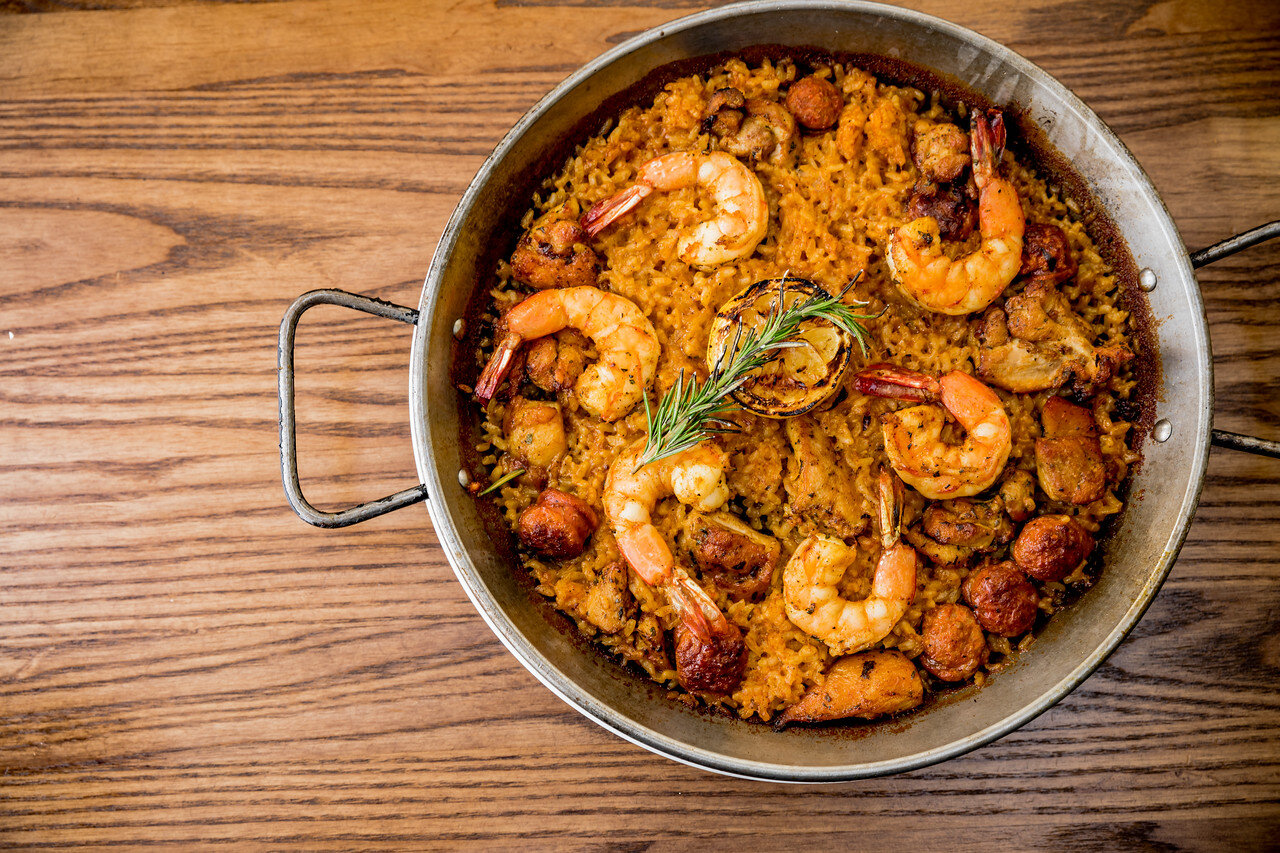 Images shot on location at Sens 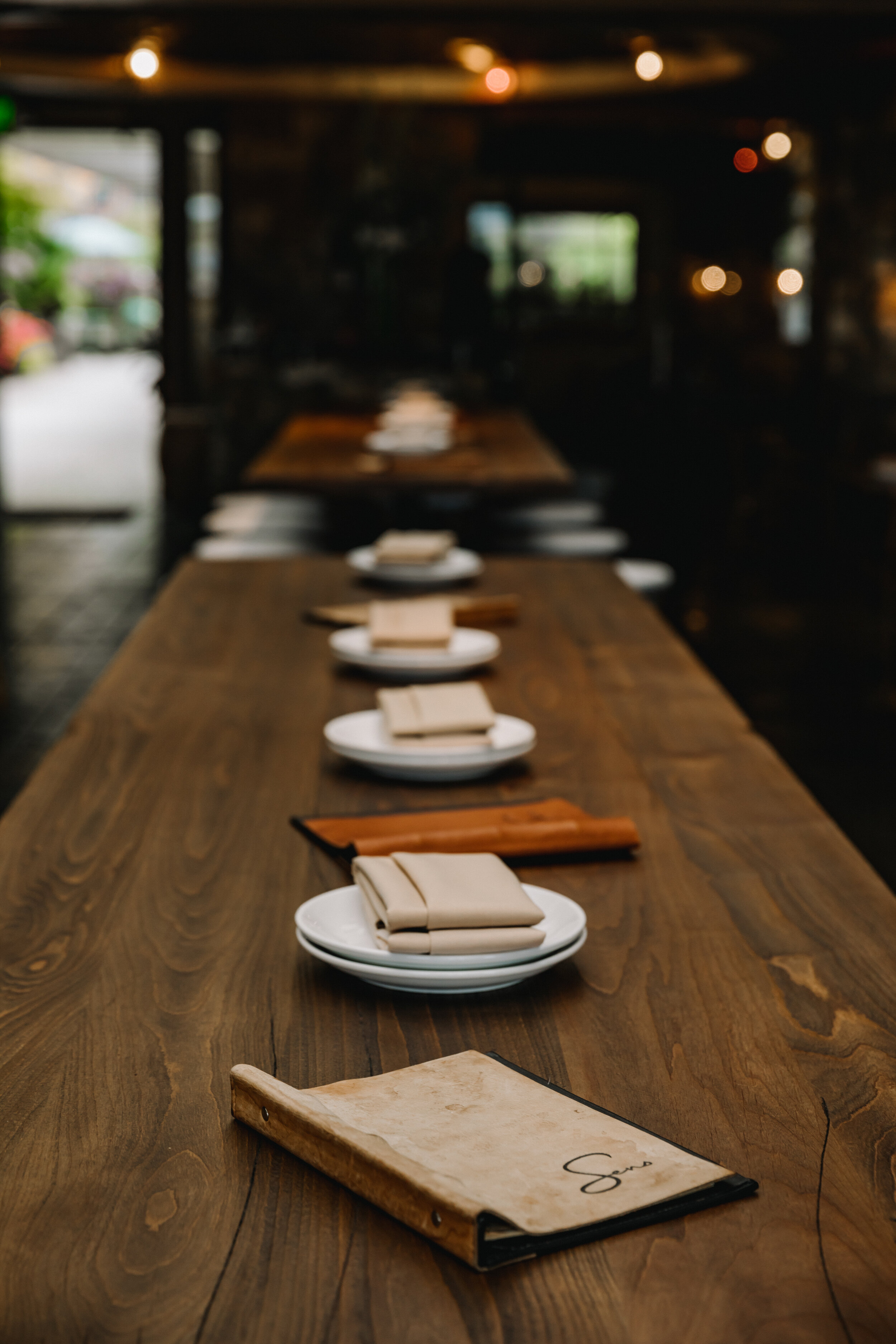 Born and raised in Paris, France, Kais Bouzidi grew up in a family of restaurateurs and began his career in the restaurant industry in Paris, France. After spending his formative years learning the inner workings of the family business from his father, Bouzidi moved from Paris to San Francisco at the age of 21. Bouzidi’s drive and ambition allowed him to realize the possibility of running his own restaurant in 2006 – he studied the San Francisco market, the location and the local food culture extensively, building the concept of what would ultimately become Sens Restaurant in October of 2007. Having traveled throughout Southern Europe and Northern Africa, Bouzidi was inspired by the flavors and cultures of Mediterranean countries and cuisines. Born to a French mother and Tunisian father, Bouzidi brings the same blending of cultural influences to the menu and ambiance at Sens. With its wildly popular happy hour, seasonal Mediterranean fare, and gorgeous patio spaces with breathtaking views, Bouzidi has successfully established Sens as a dining destination on the Embarcadero.

Please Make a reservation if you are joining us for lunch or dinner. Any parties over 8 guests can call the front desk to inquire about availability at 415.362.0645. All happy hour guests are welcome to first-come, first-serve seating. For special events, contact Rachel Lewis at 415.627.0747. 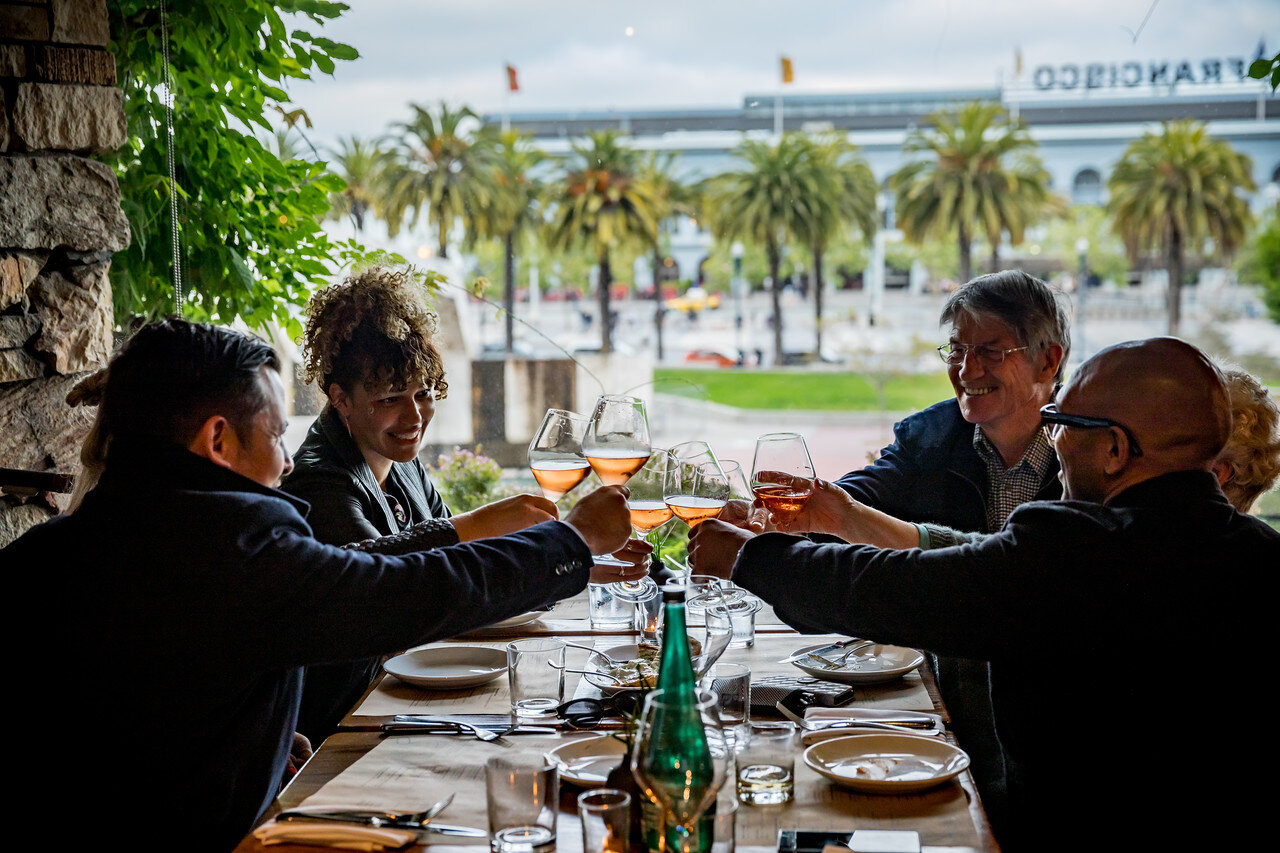 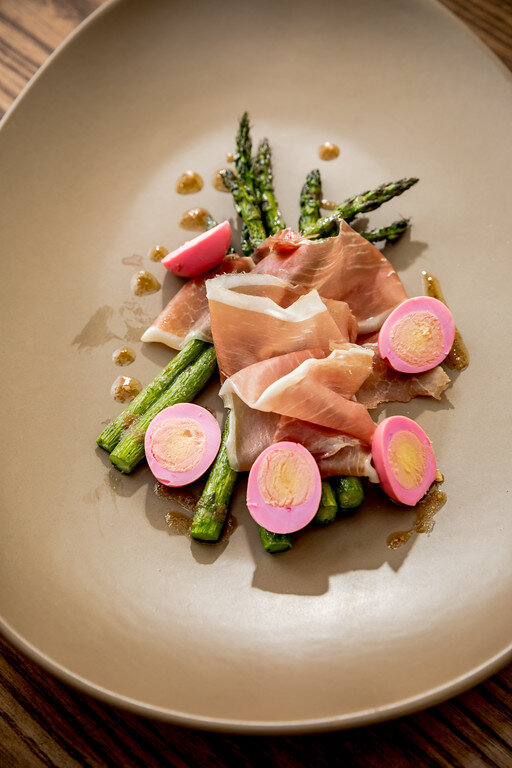 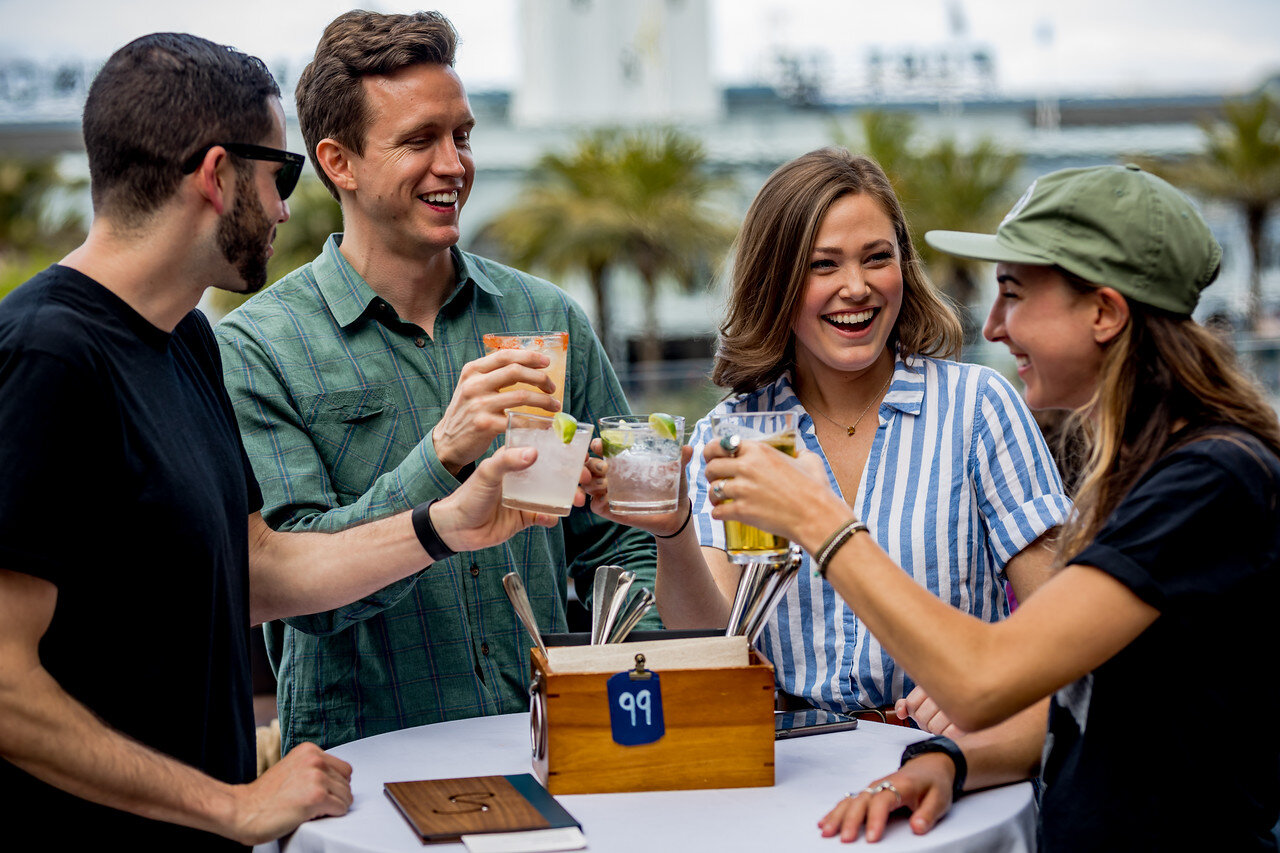 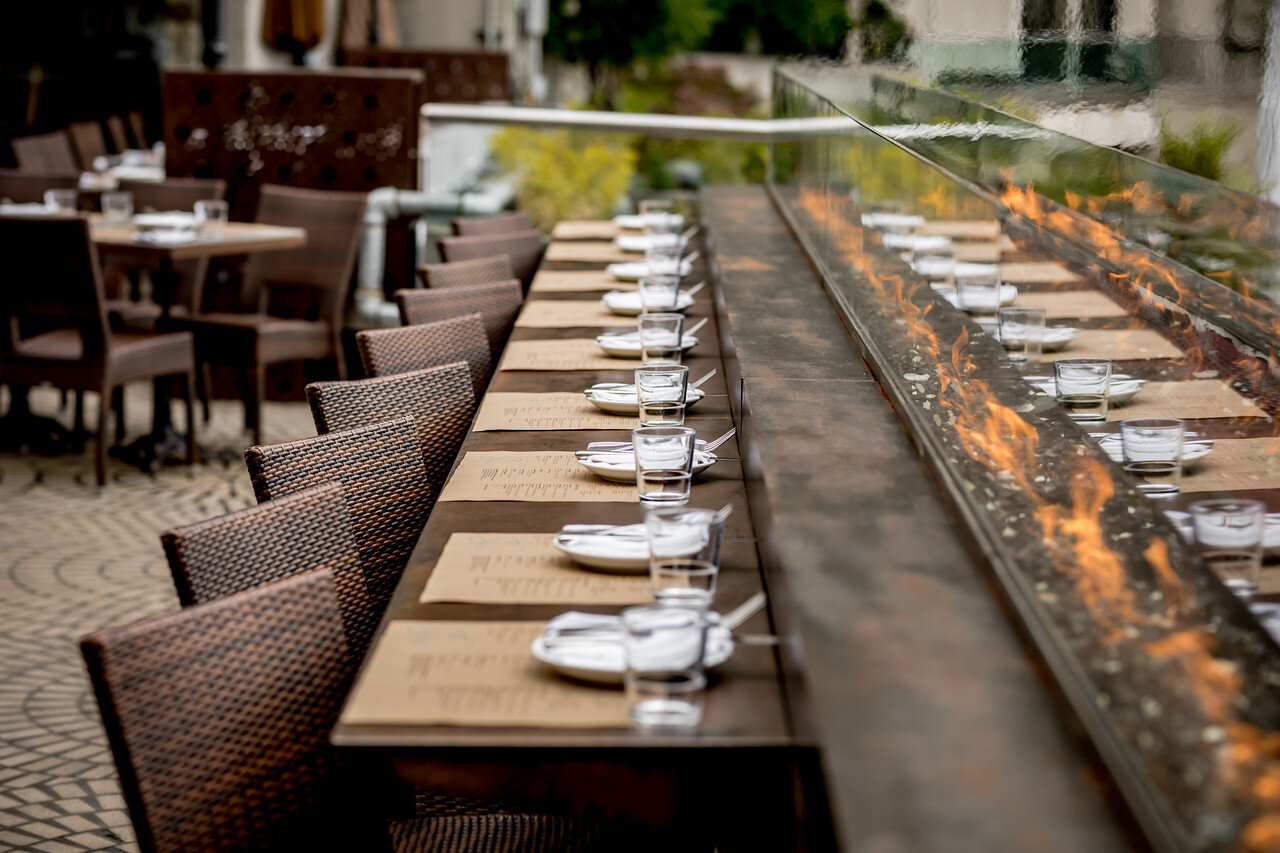